The Orange County Veterans Study, conducted by the USC School of Social Work Center for Innovation and Research on Veterans & Military Families (CIR), is an effort to provide data-driven recommendations for serving the population of veterans residing in Orange County, California. Service members encounter a series of needs as they transition out of the military into civilian communities. These include securing employment and housing, addressing physical or mental health issues and adjusting their self-identity to the civilian culture. The ease through which this transition is made has a profound impact on post-service well-being. In an effort to examine how Orange County veterans have managed this transition as well as the current state of their overall needs, the Orange County Veterans Study surveyed over 1,200 veterans living in Orange County. Focused groups were also conducted in an effort to supplement the themes represented in the survey. The sampling approach and methodology used in this effort mirrored those used in the Los Angeles County Veterans Study, allowing for comparisons to be made between the two samples. 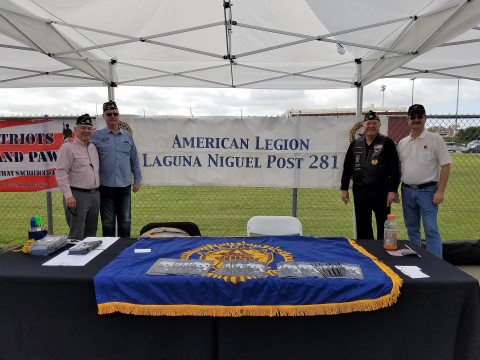 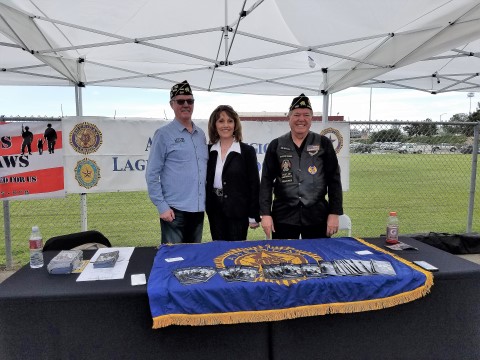 Posttraumatic Stress Disorder can occur following a life-threatening event like military combat, natural disasters, terrorist incidents, serious accidents, or violent personal assaults like rape. Most survivors of trauma return to normal given a little time. However, some people have stress reactions that don't go away on their own, or may even get worse over time. These individuals may develop PTSD.

PTSD is marked by clear physical and psychological symptoms. It often has symptoms like depression, substance abuse, problems of memory and cognition, and other physical and mental health problems. The disorder is also associated with difficulties in social or family life, including occupational instability, marital problems, family discord, and difficulties in parenting.If you are suffering from PTSD, or know someone who is, the following list of resources and information will help you find help in dealing with PTSD and related conditions.

Newport Beach, CA (January 12, 2015) – According to a Washington Post article released today, service-members and Veterans now have an opportunity to undergo a revolutionary new treatment using an individualized protocol developed by the Brain Treatment Center in Newport Beach, CA. Currently funded through grants by Infinite Hero, Airpower Foundation, Task Force Dagger Foundation and independent donors, treatment has been provided to over 100 Veterans and active duty service members who were suffering the effects of combat-related mental injuries with measurable improvements in all subjects. In addition, a double-blind study is currently underway to measure the efficacy of the treatment. Magnetic Resonance Therapy (MRT℠) is an emerging, novel form of patient-specific, non-invasive neuro-modulation for neurological disorders for which conventional medical, surgical, and therapy treatments have offered little hope. MRT℠ treatment was developed by Yi Jin, MD founder of the “Newport Brain Research Lab” (NBRL), a consortium of scientists, researchers and international outpatient clinics, under the name “Brain Treatment Center (BTC)”. 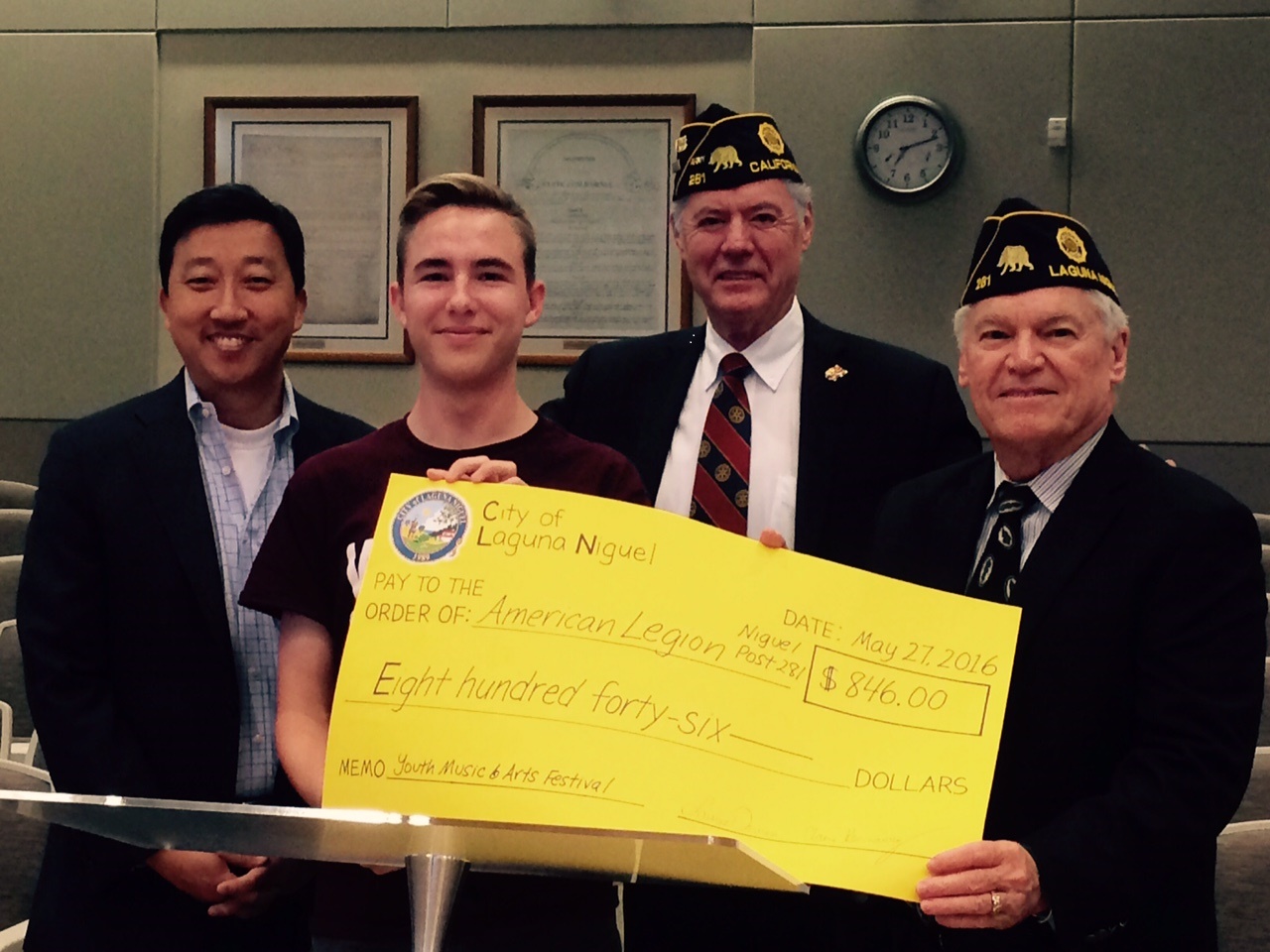 The Department of Defense today announced the opening of a 24-hour outreach center to provide information and referrals to military service members, veterans, their families and others with questions about psychological health and traumatic brain injury. More

All states have a Nursing Facility Medicaid program that provides general health coverage plus coverage for nursing home services. These services include room and board, nursing care, personal care and therapy services.

Nursing Facility Medicaid may pay for a stay in a nursing home if you need a “nursing-home level of care” or meet nursing home “functional eligibility criteria; and have income and assets below certain guidelines.

US Government Made Easy For Veterans

Below are web-sites that provide information on Veterans benefits and how to file/ask for them.

Board of Veteran's Appeals http://www.va.gov/vbs/bva/

Center for Women Veterans and the U.S. Department of Veterans Affairs www.va.gov/womenvet

For a list of not only the women who gaves their lives in Vietnam but the start of a complete women's casualty list see: They Gave Their Lives

The Vietnam Womens Memorial Project's new website is at: VWMP