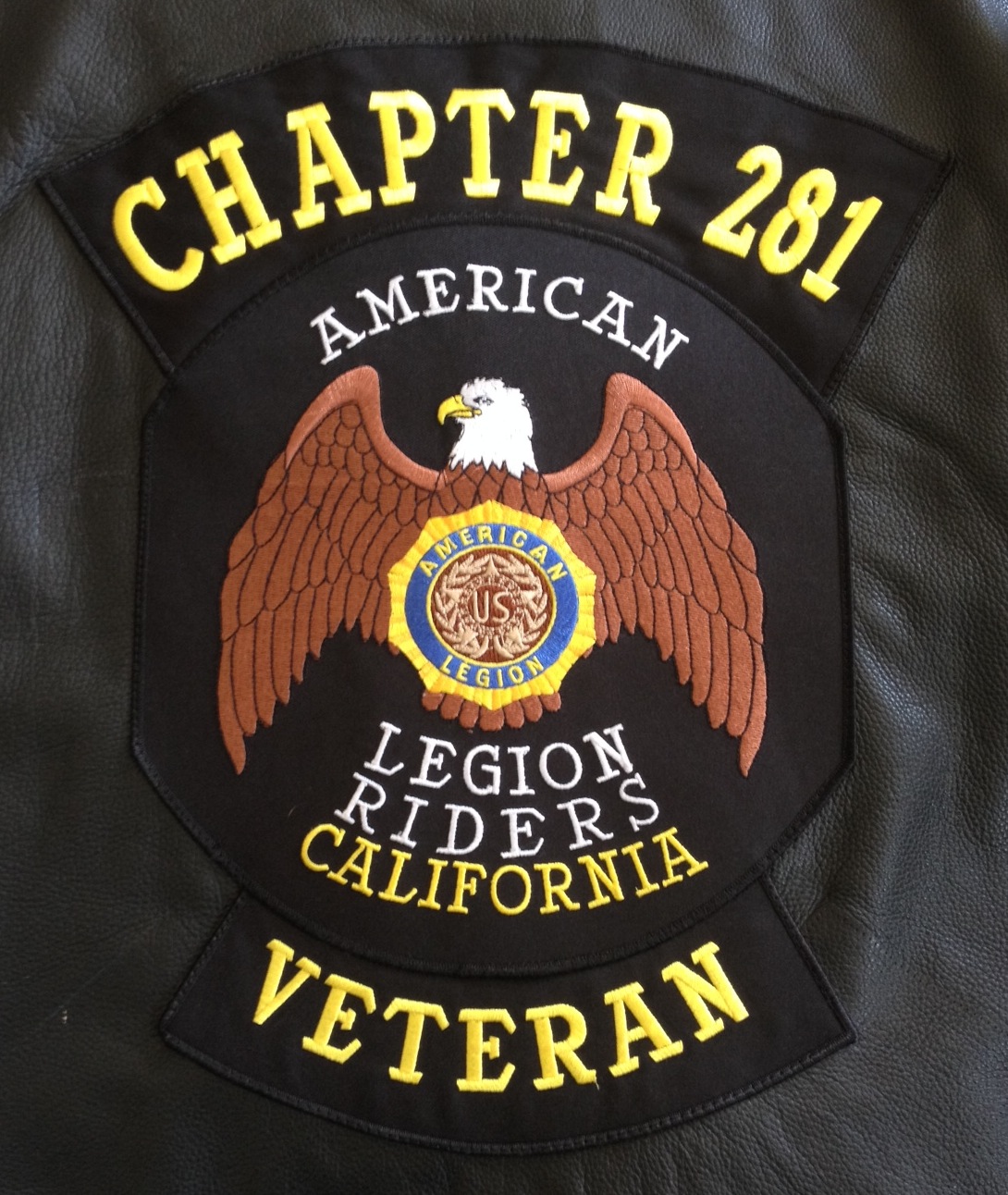 Chapter 281, Laguna Niguel was initially formed August 3, 2013, when the chapter's temporary charter was granted by the Department of California, American Legion Riders. The final certification was presented at the state convention on April 2014.  Among its early accomplishments:

Although Chapter 281 is the newest chapter Orange County, it has set its sights high.  Chapter 281 is planning a major fundraising event, the “Surf To Turf” Ride, culminating in a ride through Camp Pendleton and Wounded Warrior Battalion – West, also located in Camp Pendleton.  Surf To Turf is planned to occur annually each September, with over 300 riders in attendance.  Funds generated from this major fundraising event will be used to support local veteran and community causes.

Laguna Niguel’s Chapter 281 American Legion Riders are comprised of Legionnaires from Post 281, as well as members from the Auxiliary and Sons of the American Legion.  Each member proudly displays a respective “Veteran”, “Auxiliary”, or “Squadron” designation on their back vest patch, showing their affiliation with the Post.

For more information and a listing of current events, visit: